By accepting you will be accessing a service provided by a third-party external to http://tommysheppardmp.scot/

Since my last report we have now formally left the EU. You might not have noticed much of a change yet. We're still in a transition period and, in reality, we're likely to see a slow grinding down of our economy and standards rather than any overnight catastrophe. But the signs are there. The UK government's points-based immigration plan is just one example of how disastrous leaving the EU will be for Scotland.

As we left the EU, I joined hundreds of others outside the Scottish Parliament at a rally and vigil to commemorate our departure. There was a lot of media from across Europe too who understood Scotland did not want this.

At the start of the month, I went to vote with my SNP colleagues on the NHS Funding Bill.  This Bill has big implications for Scotland - any funding changes in England have consequences here.  But as we went to vote we were confronted by signs showing the Bill was for England only.  The clerks therefore recorded our vote as "ineligible".  It's time to scrap the undemocratic nonsense that is English Votes for English Laws (EVEL).

Demanding to know when EVEL will be scrapped is something I've asked about during my weekly exchanges with Jacob Rees-Mogg in my new role as SNP Shadow Leader of the House. 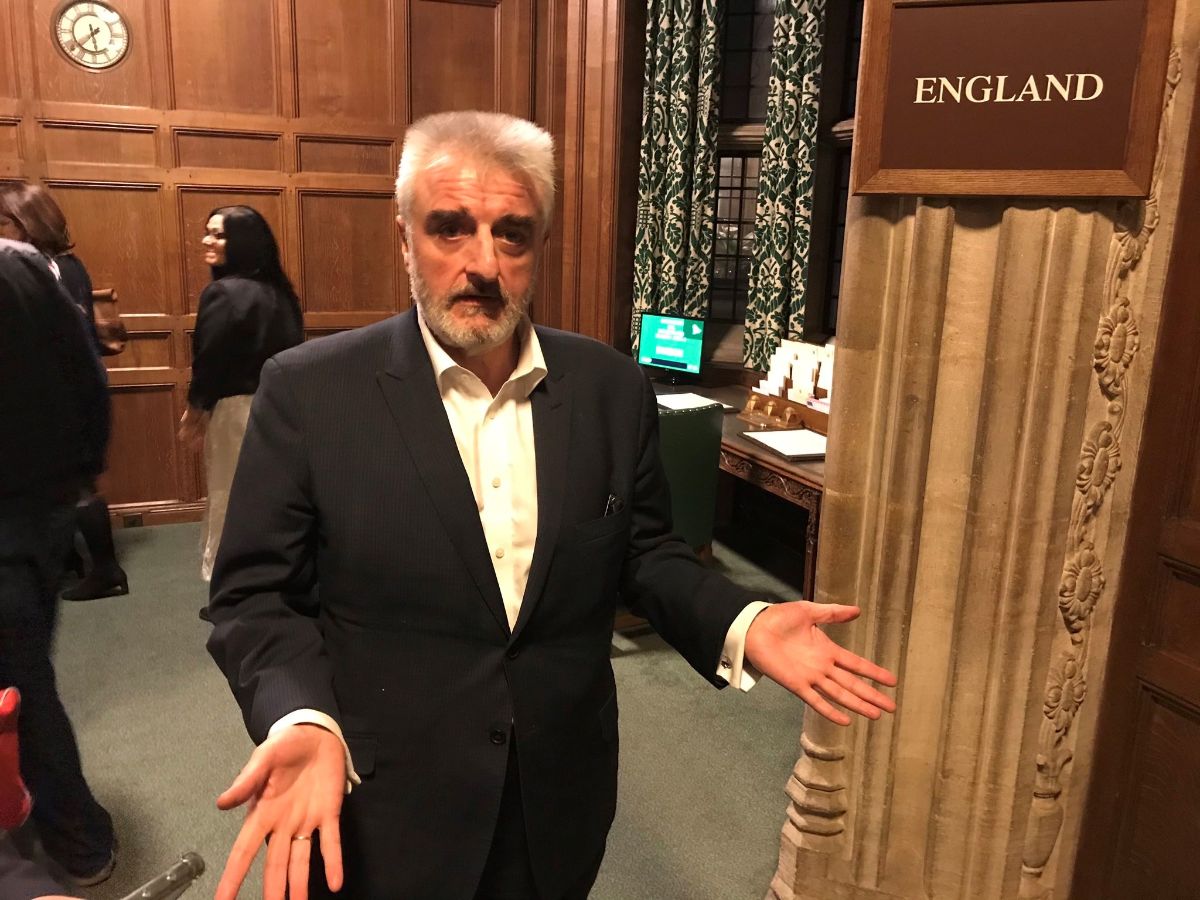 I've also used every one of these Thursday morning sessions to press the argument that the Tories do not have a mandate in Scotland and to demand that they recognise The Claim of Right for Scotland.  You'll see here and here that Rees-Mogg has yet to give me an answer of whether people in Scotland have the right to determine how they are governed - relying on bluster along the lines of "you'll have had your referendum".

The SNP used our opposition day debate to talk about Scotland's migration needs.  This took place before the UK government announced its points-based system - something that only enhances Scotland's need for its own Visa system.  The UK government's response to this idea is a prime example of them putting their head in the sand and ignoring the wishes of the people of Scotland.  I spoke in the debate and you can watch my contribution here.

Last week we had two summits on the drugs crisis.  Many of you will know that last year I pushed for the Scottish Affairs Committee to hold an inquiry into problem drug use.  It did and its conclusions were clear - if you missed it at the time, you can read the report here.  As the UK government's drugs summit took place in Glasgow, I asked the Leader of the House when we could expect a debate on the drugs crisis to allow us to consider changing the law to allow interventions that will save lives.   You can watch the clip here. And, of course, I asked again about the UK government's mandate in Scotland. 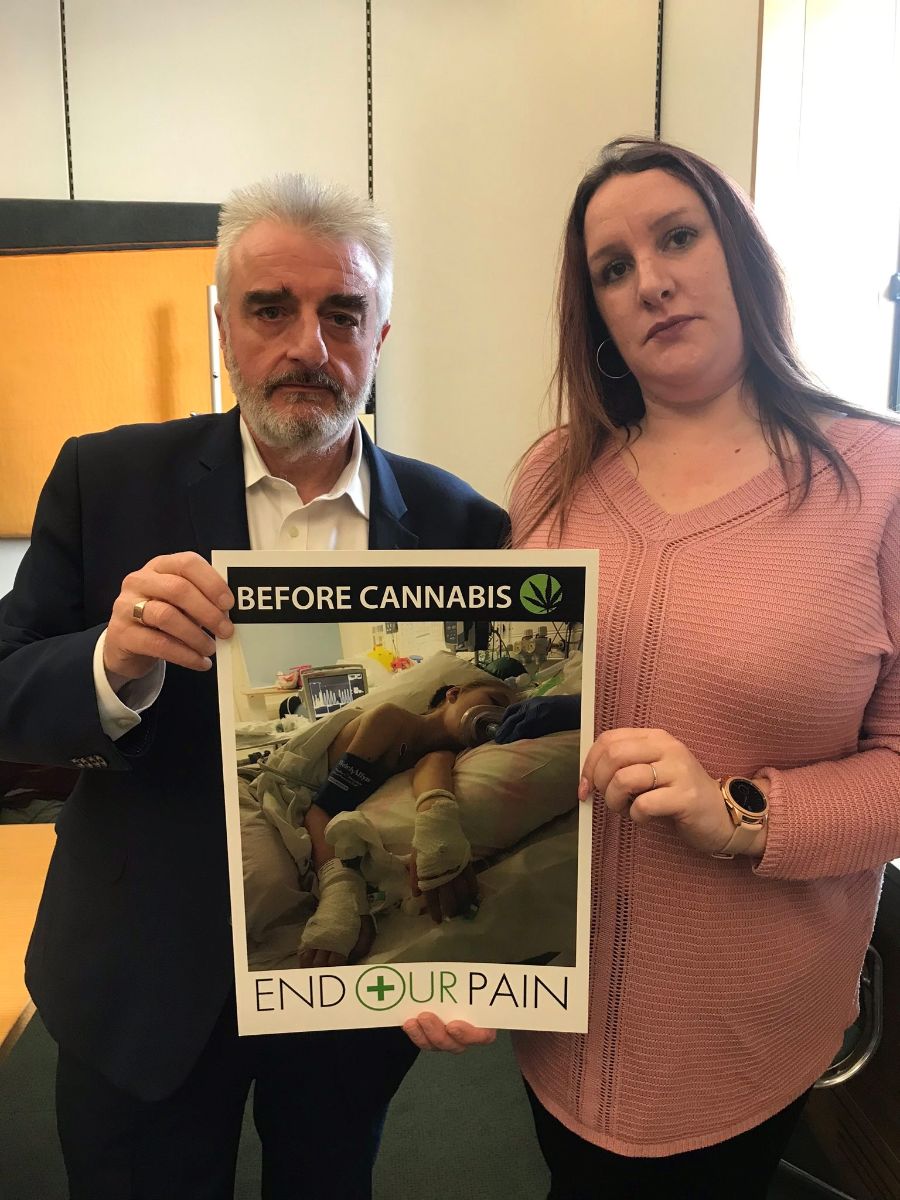 As you'll know, I spend a lot of time in London meeting different groups and charities to hear about their campaigns.  This month was no different.  One of the campaign groups I've been working with for some time is End Our Pain.  They are campaigning to stop the UK government dragging its feet on medical cannabis.  This month I met Emma and heard the difference treatment is making to her daughter's epilepsy.  It's shocking that she still has to fork out thousands for the medicine.

It was good to meet with PCS Union members on strike at the Foreign Office. It's shocking that in this day and age the UK government refuse to recognise the workers' trade union. 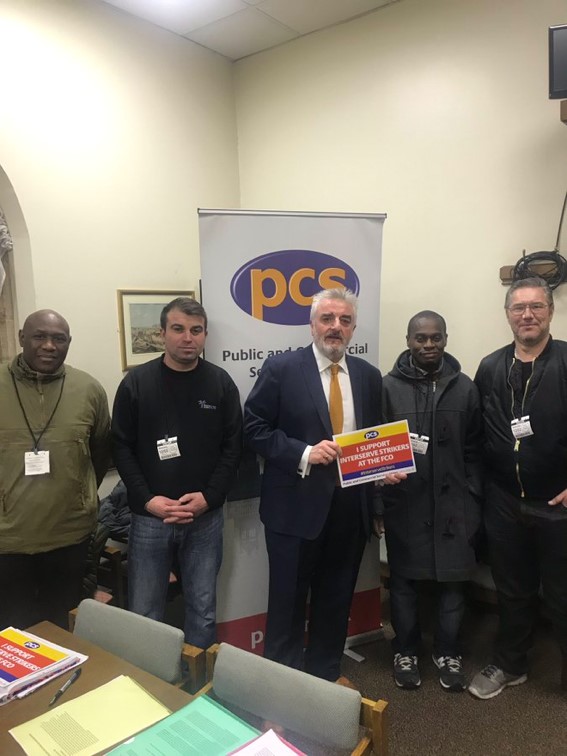 I was delighted to support Battersea's campaign for five year sentences for animal cruelty bringing England and Wales into line with new Scottish government legislation. 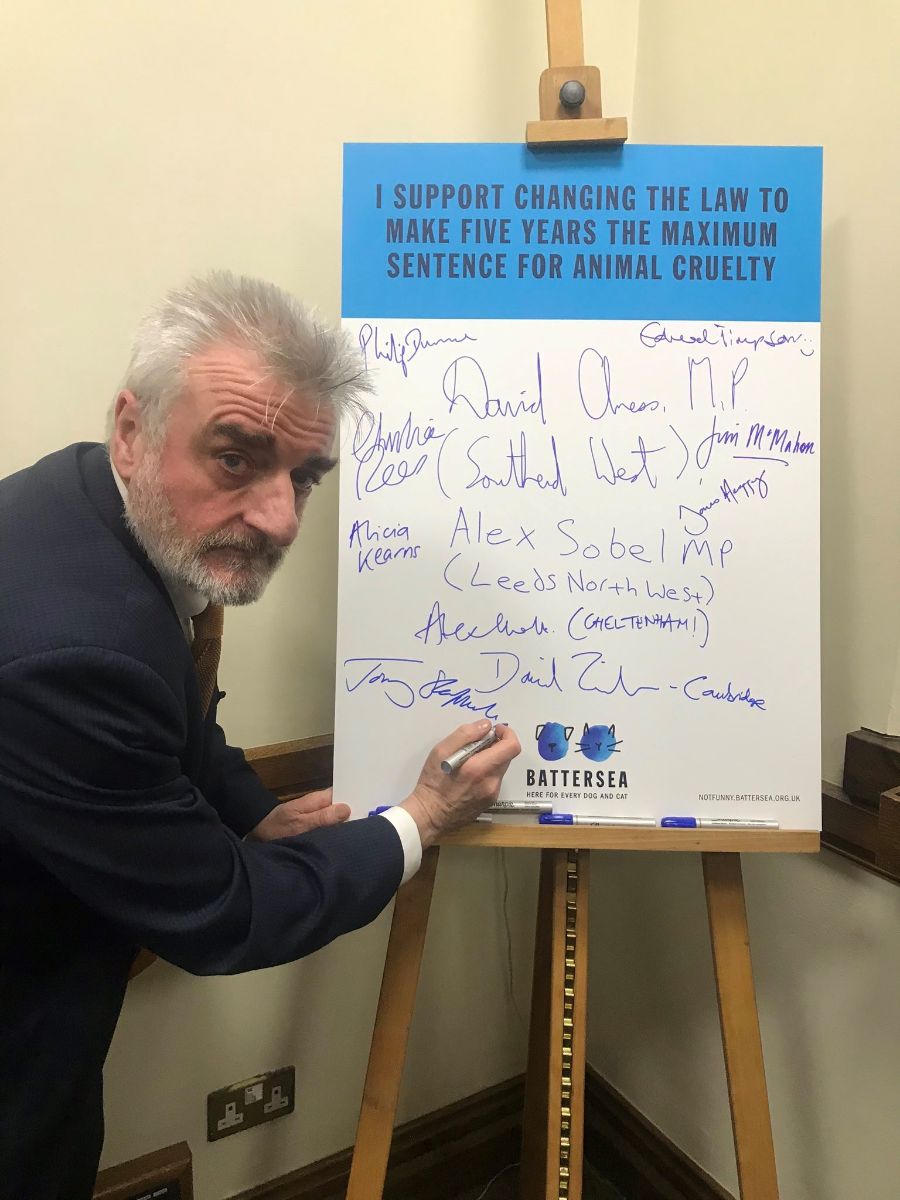 Born in Coleraine, Northern Ireland in 1959, Tommy was educated at a local grammar school and, equipped with the requisite A levels, moved to Scotland to study medicine at Aberdeen University. He graduated with a degree in politics and sociology – the start of a lifelong interest in politics.

He returned to Scotland in 1993 and established the Stand Comedy Club in 1995, which he started as a hobby and built into a successful business. Tommy lives in Minto Street with his partner Kate and cocker spaniel Henry.

No comments made yet. Be the first to submit a comment

Tommy Sheppard
26 March 2020
How to get in touch
Tommys Blog
My constituency offices are closed but my team are working remotely in order to deal with casework.  The best way to get in touch is to email us at tommy.sheppard.mp@parliament.uk.  The current situation with COVID-19 means that I am experiencing a high volume of emails. You will receive a response however this may take longer than usual and my team and I are prioritising those with a sp...
Read More

Time is running out for many of Edinburgh's small businesses. Today I've written to the Chancellor asking for additional emergency assistance for our hospitality sector through the COVID-19 epidemic.

Racist attacks in Edinburgh will not be tolerated
Tommys Blog
Media
In Edinburgh in recent weeks, there have been a number of alarming incidents of racist violence. The only reason innocent people were attacked was the colour of their skin. Some victims have been subjects to months of abuse and intimidation. We know this because some of these incidents were reported to the police. What we do not know is how many are not reported....
Read More

Leave a light on for Scotland
Tommys Blog
Media
Dear fellow Europeans I’m sorry. I’m so sorry. The UK is leaving the European Union later tonight. I’ve resisted it every step of the way but now it is really happening. Please know that this is not what the people who live in this great city want. Boris Johnson does not act in our name. We are being dragged out of Europe against our will. And we are determined that this will not be the end of the...
Read More

The refugee crisis in Samos
Tommys Blog
With everything that goes on at Westminster it can be very easy to get caught up in the day to day minutiae of debates and votes. Sometimes we need a reminder of the bigger picture. I got that last week when I met with one of my constituents, Gica, who spent time volunteering in Samos last year.Gica volunteered with refugees and the situation she described is appalling. And worsening. The refugee ...
Read More
View all

The hosting of this website is personally funded by Tommy Sheppard

We use cookies on this site to enhance your user experience. By clicking any link on this page you are giving your consent for us to set cookies. Learn more